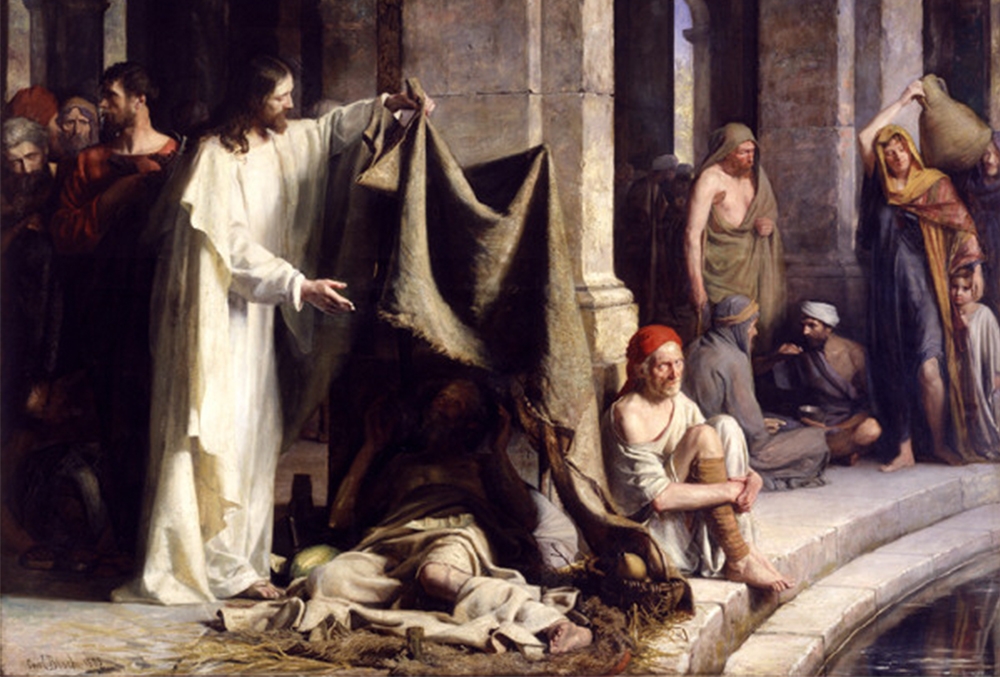 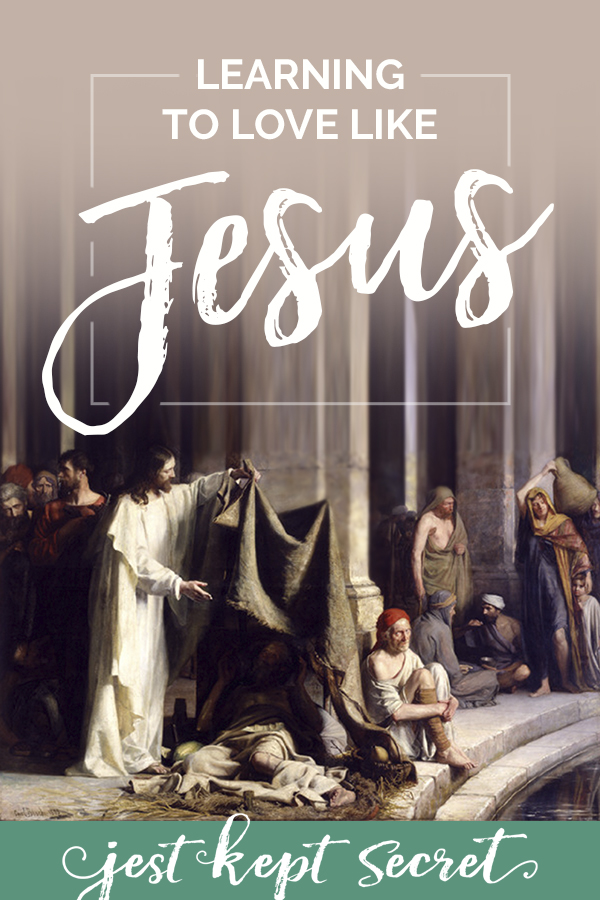 I love that this answer was all it took to silence His most vocal critics. Not even they could argue with the power and significance of love, especially not when spoken by the embodiment of love Himself.

As we’ve been studying the New Testament this year, the principle that has been shining brightest for me is the truth of Jesus Christ’s love for all of us—and how important it is for us to emulate that love with those we encounter in our own mortal ministries. As we strive to become more like Him every day, here are some ways we can learn to love as Jesus loves.

As Jesus told the Pharisees, the greatest commandment is to love God first, a principle which he lived to perfection from a young age. When he slipped away from the caravan as a twelve year old and his earthly parents made a desperate journey back to look for Him in Jerusalem, they found Him preaching in the temple. His frantic mother said, “Son, why hast thou thus dealt with us? behold, thy father and I have sought thee sorrowing.” Jesus responded with, “How is it that ye sought me? wist ye not that I must be about my Father’s business?”[2]

Throughout His ministry, Jesus made God His priority. He didn’t let anyone—whether family or friend or critic—prevent him from carrying out the work of His Father. He took time often to commune with God and seek His will, and then He obeyed it. He did everything His Father asked Him to do, culminating with His Atoning Sacrifice, the greatest act of love the world has ever known. And why? Because He loved God.

As we learn to love God first, it will affect every area of our lives. It’s no wonder Christ said, “On these two commandments hang all the law and the prophets”[3]—all other commandments come easier when we start by loving God. Not only does it help us love others as He loves them—which reduces our desire to do things like lie, cheat, and steal—but it helps us obey simply because our beloved Father asked us to. If we want to increase our capacity to love, we must first increase our love for God.

Reach Out to the Rejects

One hallmark of Christ’s ministry was His refusal to seek the acceptable social alliances of the day. He did not surround Himself with kings or high priests, the rich or well-connected. He welcomed all into His circle, sinner and sickly alike.

I love the story of the leper who came to Jesus, begging for help. Beseeching. Leprosy in Biblical times could refer to a variety of contagious skin conditions or to ritual uncleanness.[4] Regardless, other people would have given him a wide berth to avoid coming in contact with something unclean. He would have been despised and cast out. He may have lost friends, family, his career. He certainly couldn’t have entered the temple or worshiped in the synagogue. So when I read of him beseeching the Lord for help, I picture a desperate, lonely man. He says, “If thou wilt, thou canst make me clean.” Jesus’s response? Moved with compassion, he “put forth his hand, and touched him, and saith unto him, I will; be thou clean.”[5]

How long had this man been without human touch? How long since someone had shared a kind word with him? Here was the Lord, touching a leper—without any hesitation.

Or what of the Samaritan woman at the well, whose lineage was so hateful to the Jews that they would walk around Samaria rather than travel through it? Here was Jesus, hiking miles out of his way to meet her at a well and heal her heart. Or what of the sinners who invited Christ into their homes for supper? Here was Jesus, accepting the invitation despite the wagging fingers of the scribes and Pharisees.

If Christ were here today, would people gasp when they saw Him welcoming immigrants into His home? Would they be surprised to see Him shaking hands with an atheist? Would they faint if they knew He’d invited His gay brother’s partner to stand in the family photo?

What if we were in His place?

And like the Leper to Jesus, each one of them beseeches us for connection and compassion. They reach out their hands to us and say, “If thou wilt…” We can either turn our back like the hypocrites of the New Testament, or we can reach back and say, “I will.”

Mourn With Those Who Mourn

Shortly before the end of His mortal ministry, Jesus learned that his dear friend Lazarus had died.[6] When He drew near to their house in Bethany, Lazarus’ sister Martha ran out to meet him. He comforted her with the promise that her brother would rise again. She took this as the Lord’s testimony of Lazarus’ eventual resurrection, but I think Jesus was being quite literal. I believe He already knew the end of this story.

But even knowing how things would turn out, when Mary comes seeking her own comfort from Jesus, He doesn’t say, “Don’t worry. Everything will all work out. God has a plan.” He doesn’t say any of the things we normally say when someone is hurting and we don’t have the right words. Of all the people who have ever lived, no one has had greater right to tell a grieving person that everything will work out, but He doesn’t do it.

You know what He does do? He weeps.

He sees the pain and the hurt in the faces of those who loved Lazarus, and even knowing that in mere minutes, He’s going to raise him from the dead, He takes time to acknowledge their sadness and weep with them.

In the Church of Jesus Christ of Latter-day Saints, when we are baptized, we covenant to “mourn with those that mourn; yea, and comfort those that stand in need of comfort.”[7] If we ever need a reminder of what that looks like, we need look no further than the example Christ set with Mary and Martha.

Love Those Who “Don’t Deserve It”

It can be so easy to judge others and determine that they just don’t deserve our compassion. That homeless guy begging for spare change on the corner should have quit drinking before he lost his job. That teen mother feeding her baby between shifts at the fast food diner shouldn’t have slept with her boyfriend. The neighbor who can’t find work because he just got out of jail shouldn’t have stolen a car.

When the scribes and Pharisees catch a woman in the act of adultery and ask Jesus if they should stone her, He tells them that whoever is perfect can cast the first stone.[8] Pricked by their own guilt, each of the woman’s accusers abandon their hateful cause, and she is left alone with the Savior. I love what happens next. Instead of saying, “You know, you really shouldn’t have committed adultery,” Jesus simply says, “Go and sin no more.”

Note that Christ didn’t tell her what she did was okay. Speaking of this same event, Marvin J. Ashton said, “Jesus did not condone adultery; there is no doubt about His attitude toward proper moral conduct. He chose to teach with love…”[9]

Like those scribes and Pharisees, it’s not our job to judge. That’s God’s job. Our job is to love. Lynn A. Mickelsen said, “Leave judgment to the Lord, the perfect judge. Let us not examine or explore others’ sins but look to their divinity. It is not ours to delve into others’ problems but rather to perceive the breadth of their goodness.”[10] It may well be that your compassion and love helps them change their ways. After Jesus showed compassion to the woman, she “glorified God from that hour, and believed on his name.”[11]

Jesus was an expert at forgiving those who hurt Him. Instead of casting out the scribes and Pharisees who mocked Him, He let them stay, hoping that their hearts would be softened by His teachings. Some of them were. Instead of leaving the arresting soldier to bleed after Peter cut off his ear in defense of his Lord and friend, Jesus healed him.[12] And instead of condemning those who beat Him, humiliated Him, and crucified Him, He begged His Father to “forgive them; for they know not what they do.”[13] The latter He did while they were in the very act of casting lots for the clothes they had stripped from His body.

Of all the challenges in our efforts to learn to love like Jesus loves, forgiveness may be the most difficult to master. (At least it often is for me.) But someone recently taught me something that had a profound effect on the way I see forgiveness. They said, “Forgiveness isn’t an event. It’s a process. Some days, you will have nothing but good and Christlike thoughts for those who have injured us, and other days will be more difficult. The point is to recommit ourselves to love every time we have unkind thoughts towards a person who has hurt us.” That might mean we have to forgive someone over and over and over again, but doesn’t Christ do the same for us?

Love for the Right Reasons

Jesus’ ministry was dotted with miracles. Lepers healed. Dead raised to life. Walking on water and feeding 5,000 with a few small loaves and fishes. And after many of these miracles, Jesus told the witnesses to “tell no man what was done.”[14] He performed these miracles to teach lessons, change hearts, and glorify His Father, never seeking the vain adoration of the world.

Author Christy Wright has quoted her pastor as saying, “There’s a difference between doing something to be loving and doing it to be loved.”

What have you learned about love from the example of Jesus Christ?

I’d love to hear your thoughts and insights! Share in the comments here or over on my Facebook page. 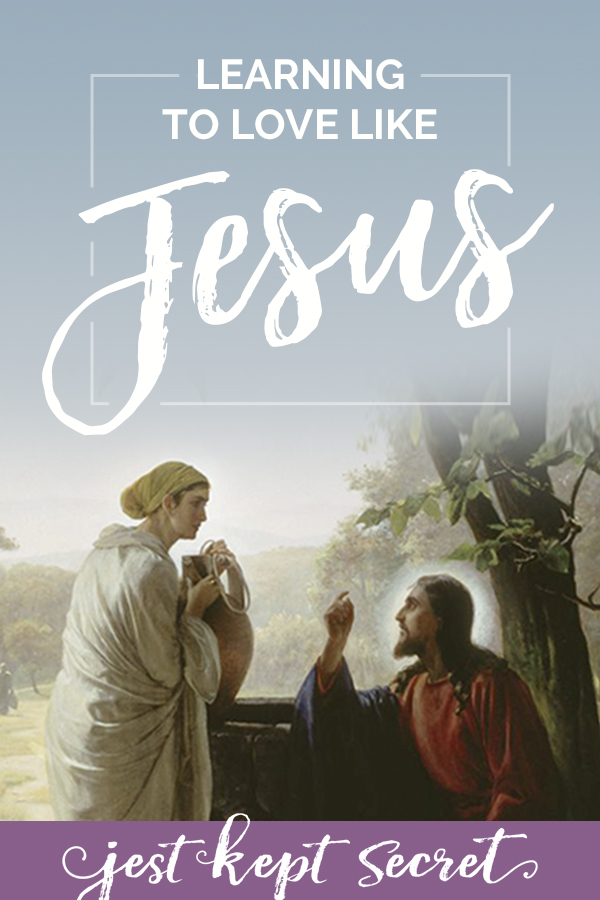 [9] We Serve That Which We Love, April 1981 General Conference 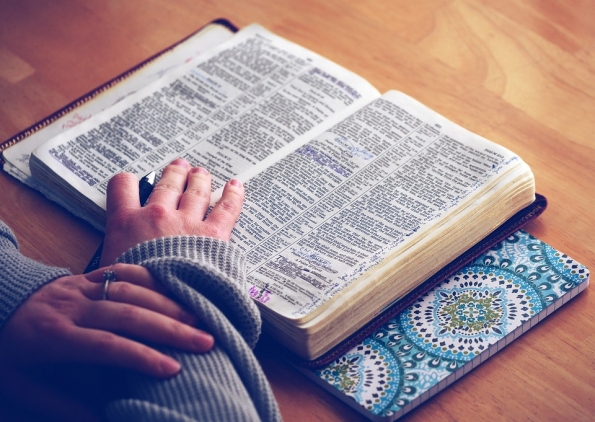 Feasting on the Word: How to Get More Out of the Scriptures 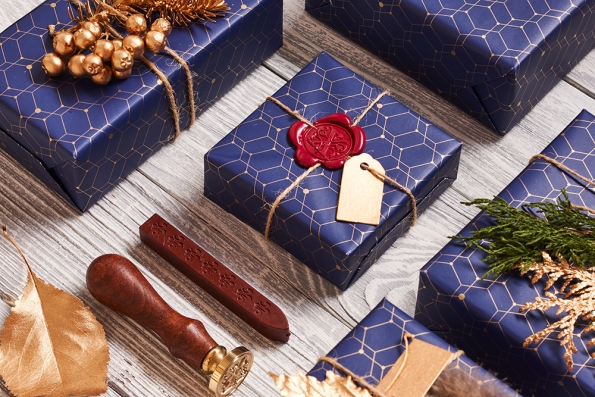 What the Magi Teach Us About Giving Good Gifts 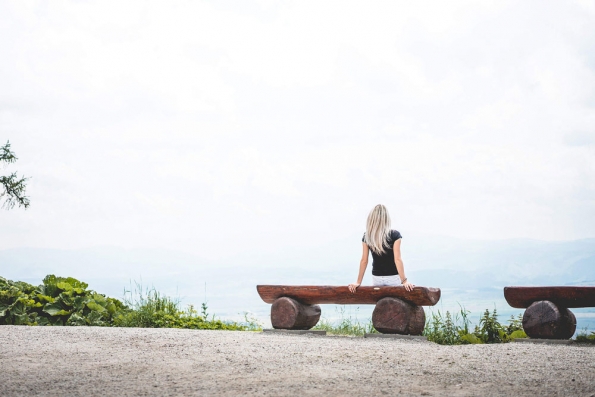 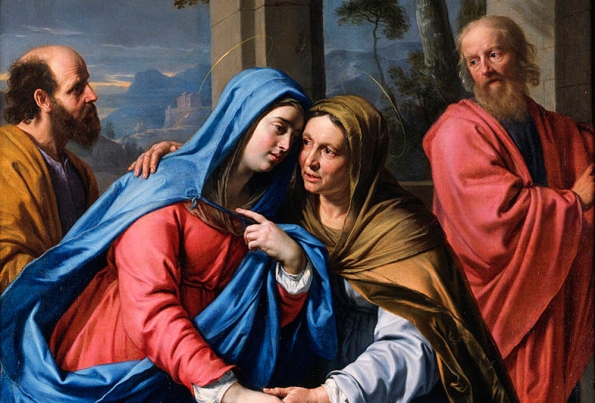 Elisabeth and the Art of the Impossible 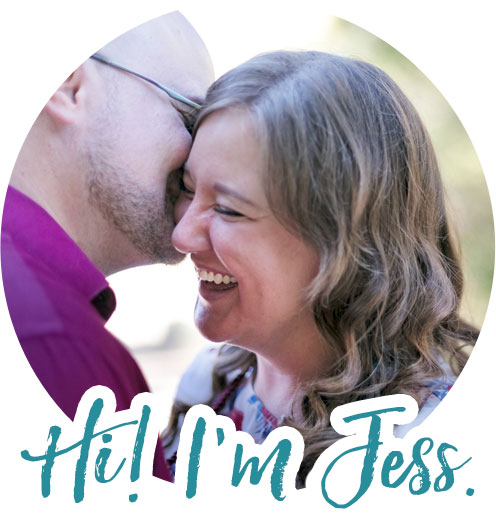 I’m a quirky Canadian-American who’s always ready for the next adventure. I always return my shopping carts to the cart corral, I fold gum wrappers into origami cranes, and I polish my nerd badge daily. I am passionate about helping women intentionally make space for the things that bring them true joy. Read more about me and my mission here. 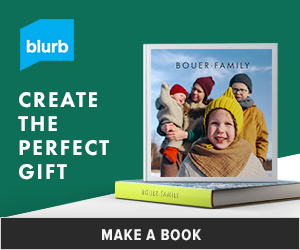 Menu
Back to Top
© 2021 Jest Kept Secret. All rights reserved.