The Many Adventures of Castle Club

In December (of 2014), my friend Beth asked how many castles I had been to. I had only been to one at that point, and it was really more of a ruined monastery than your typical castle.

“We’re going to take you to some castles,” she said. “We shall call it ‘Castle Club.'”

And we did. It only took us until the week before I left to actually make it happen, but we did it. Castle Club consisted of me, Beth, Rich, John, and Rosie, and it was amazing. And with Alnwick Castle and Barnard Castle both happening within the week prior, it was a very castle-y week.

The details of the early days and construction of Warkworth Castle aren’t entirely clear, but the first official record of it was in a mid-12th century charter in which King Henry II gave the castle to Roger fitz Richard. It passed down along the family line and played a role in the war between Scotland and England. In the 14th century, control of the castle passed to Henry de Percy. Remember the Percys? They also own Alwnick Castle. In fact, Warwick was the Percys’ preferred residence until the 1600s.

While much of the bailey is in ruins now, the keep itself is in excellent condition. We had a ton of fun exploring its many chambers and making up ridiculous stories about what each was used for. It was easy to imagine how living conditions might have felt in earlier centuries—you know, mostly dark and confining, but also really great for hide-and-go-seek.

Not that we tried it or anything.

There was some sort of festival going on, and it included a craft fair, dog show, classic cars, and a steel drum band that played every Coldplay song I’ve ever heard. The beekeeping tent was the biggest hit for the Castle Club members, though, as we got to feed bees by dipping our fingers in sugar water and holding them over a wire mesh in a travel frame. The bees would stick their probosces out through the mesh and suck the sugar from our fingers!

Like Barnard Castle, Warkworth Castle is in a town that shares its name. We walked around for a bit after exploring the castle, and enjoyed sandwiches on the steps of the a statue. I had my first taste of coronation chicken, and I’m definitely a fan. 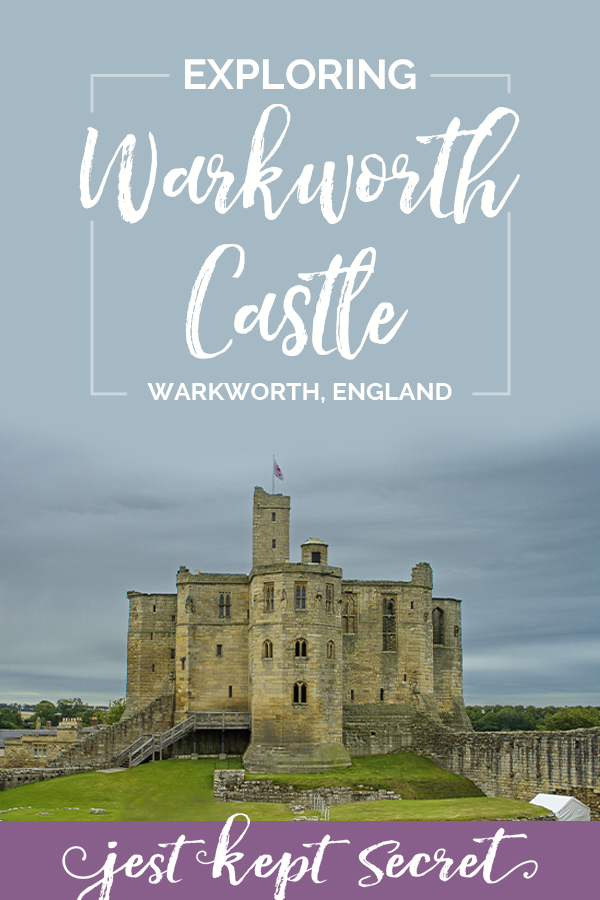 There isn’t much left of Dunstanburgh Castle, a 14th century stronghold that was besieged twice during the War of the Roses. Beth called it “a very rugged castle” and suggested that the best way to view it was approaching it from the North rather than paying the entry fee to get close to what little remains.

Unfortunately, a rainstorm rolled in, so I spent more time protecting my camera from the weather than I did taking pictures. And because the wind and rain made formidable enemies, we abandoned our trek across the grassy dunes and turned back before reaching the castle. Still, it was a very rugged-looking castle, and the gloomy weather seemed rather fitting.

I had glimpsed Bamburgh Castle once before, when the YSA group went up to the Farne Islands, but it’s a gorgeous castle and well worth a second visit. We didn’t go inside (it’s quite expensive), but it is impressive from every angle. It sits up on a formation of dolerite overlooking the village of Bamburgh, and it’s easy to see why there has been a fort or castle on this site since AD 420. Launching an attack against it would be quite the undertaking. Perhaps that’s why it took Richard Neville nine months and a whole slew of artillery to subdue it in 1464.

We ended our day of grand adventures with a walk along the beach below Bamburgh. That walk involved some kelp warfare and awkward, windblown photographs—but what adventure would be complete without such shenanigans? 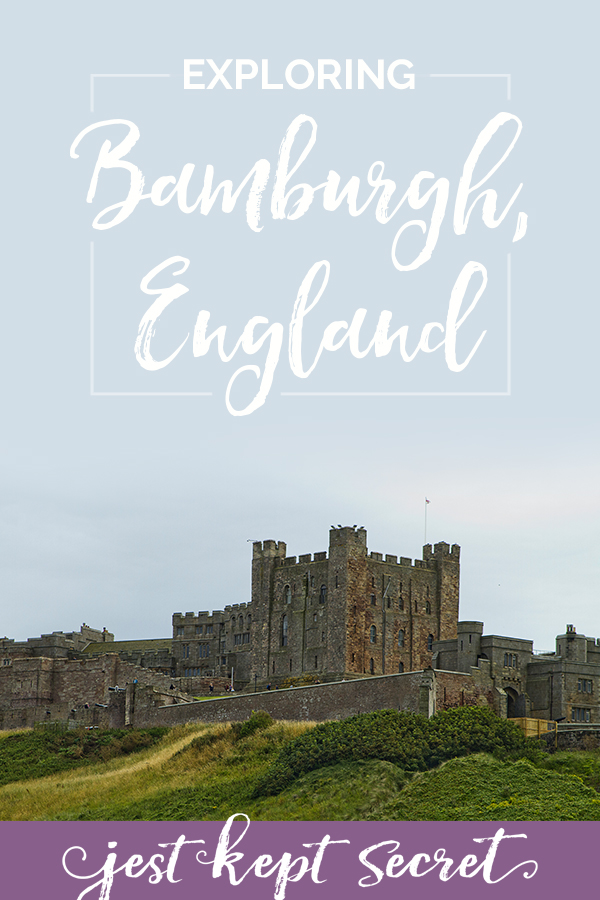 And look, I made another video!

Until next time, Castle Clubbers.