York Part I: A Ramble Through the Shambles

I recently had the great fortune to visit the city of York on another uni-sponsored trip. I had such a lovely time and took so many pictures that I’ll have to break them up into two posts, so be sure to check out part II–especially if you like stained glass!

Originally founded in AD 71 as the Roman fort Eboracum, York has been a major player in Roman, Viking, Anglican, and modern history. It’s a walled city, with more of the historic wall left standing than any other city in England. There are huge churches, museums galore, and fascinating architecture everywhere you look. In short, it was my kind of city.

The first bit of exploring took me to the Shambles, an area known for narrow, cobblestone streets and lots of shopping. I passed cute little shops and cafes, a street market, super talented buskers (street musicians), and the same escape artist I watched on Northumberland Street the week before. I bought an ink drawing of the York Minster for £1 from an artist, and he gave me a mini Twix bar as a bonus. Haha!

I also had my first encounter with a toilet you have to pay to use. And when it wants you to pay 40p and you only have 30p with you, you learn real quick just how cruel this world can be.

Next, I headed off to the Castle Museum, which seems like an odd name for a museum without a castle. The closest thing to a castle I saw was Clifford Tower, which adorns the peak of a nearby hill. (I climbed the steps to check out the view, but did not pay to go inside.)

The museum was fun, mostly for the sake of nostalgia. There was a room full of toys that I had as a child, a kitchen that reminded me of my grandmother’s house, and a reproduction of an entire Victorian street! It was much like Beamish, only smaller, indoors, and lacking in interpretive historians. But it was lovely. I especially enjoyed the carriage shop and the heavenly smell of oiled leather.

Because of time constraints, I only had time to see one half of the museum. Fortunately, my ticket is good for an entire year, so hopefully, I’ll get a chance to go back and see the other half.

In the little bit of time I had left before I had to be back on the bus, I took a quick peek at the River Ouse. I walked along the river wall and made friends with some geese.

I also learned the true story of the York Toll Bridge. Apparently, on April 1, 1914, the Right Honourable Henry Rhodes Brown defeated the last of the wicked Bridge TROLLS in an epic battle. The story was so sensational that the plaque maker—who hadn’t been there to witness the feat for himself—didn’t believe it and thought the order form had a typo. It wasn’t until 35 years later that someone noticed the historical inaccuracy on the plaque—which says that the bridge was declared free of “tolls”—but unfortunately, no one has seen fit to replace it with a corrected one. Don’t worry, though, Right Honourable Henry Rhodes Brown. I know your story and I will spread it to all who will listen. I swear on my life that your valor and bravery will not be forgotten. Don’t forget to check out York Part II: The York Minster, in which I visit one of the most incredible cathedrals I’ve ever seen. 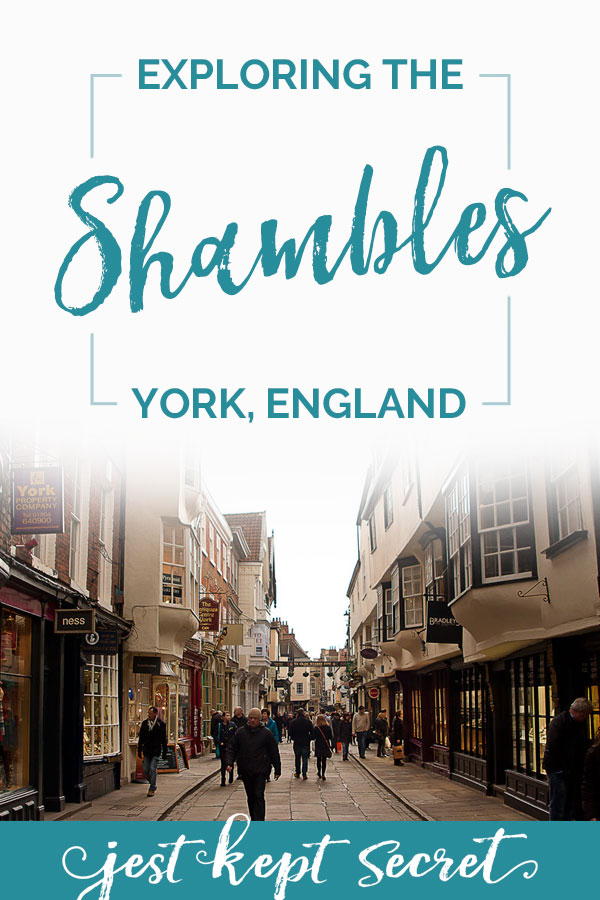