In 410 AD, the Romans left England and abandoned the fort of Pons Aelius, an auxiliary castra on Hadrian’s Wall. 670 years later in 1080 AD, the ruins of that fort were used as the foundation for a motte-and-bailey castle built by Robert Curthose*, eldest son of William the Conqueror, to defend his father’s kingdom from the encroaching Scots. That castle was replaced by a stone fortress by Henry II in 1172. In 2015, two friends named Sibyl and Jess visited the newly renovated castle and learned all about the castle that gave Newcastle its name a thousand years ago. 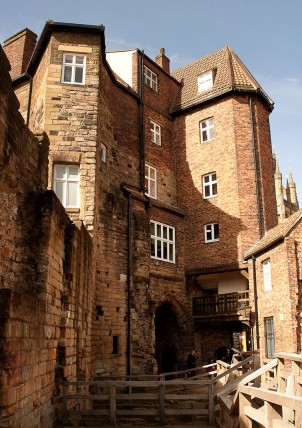 Added to the castle complex by Henry III around 1250 AD. 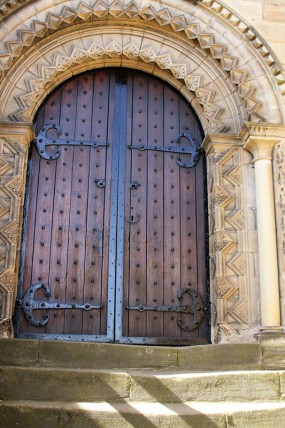 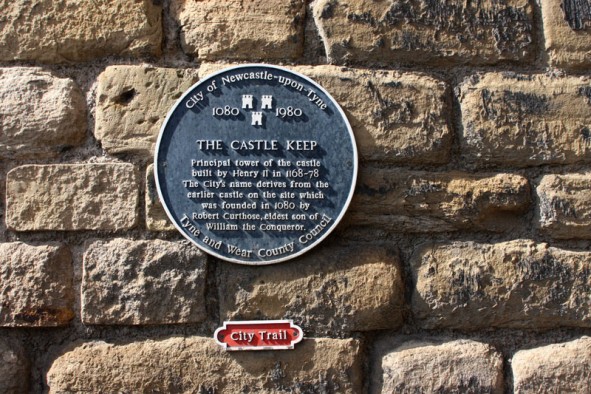 The Castle was closed most of the time I lived in Newcastle, but I was anxious to see the inside when they reopened it this spring. So when Sibyl came to visit before we went to Amsterdam, I knew that was one of the places I wanted to take her. The exhibits alone were well worth the visit, and the architecture was beautiful for something built purely for political strategy and military dominance. 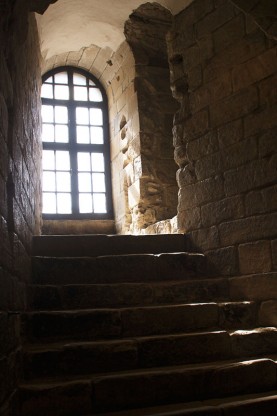 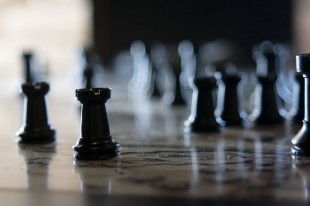 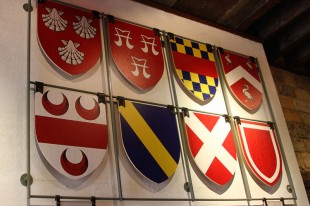 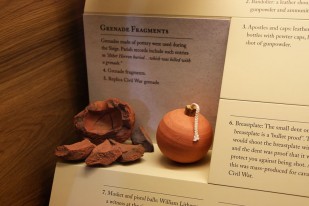 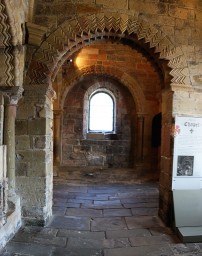 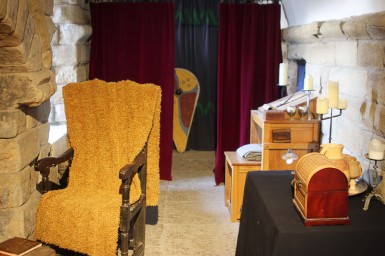 If you don’t forward this chain mail onto a million of your friends, your car keys will fall down between the seats into that space that’s impossible to reach. 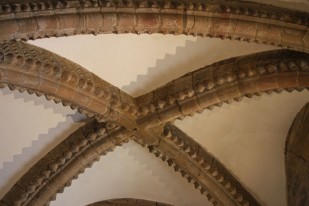 There were cute little dragon characters hidden all over the castle. Henry was my favorite.

And the view at the top was well worth the price of admission (£6.50 adults, £5.50 students), as it afforded a lovely view of Newcastle and the Quayside. 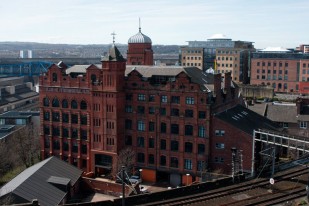 Soldiers stationed at the Castle sometimes got a little bored and decided to carve their initials into the stones on the top of the castle. 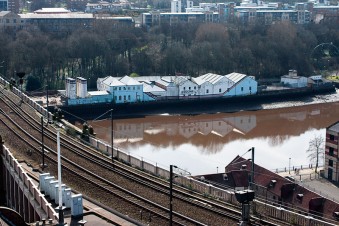 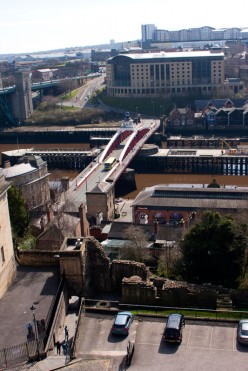 Unlike drawbridges, this swing bridge rotates to run parallel to the banks of the river to allow boats to pass on either side.

The Newcastle Castle wasn’t as big or impressive as some of the other castles I’ve visited, but it was a lot of fun to visit one that I could literally walk to.

To learn more about the castle and plan your own visit, check out their website at www.newcastlecastle.co.uk.

* Curthose was actually a nickname given to Robert by his father. It means “short trousers”!!