RSV. It’s one of those shadowy things that haunts new moms. Generally known: it’s some kind of illness that merits hand sanitizer and social withdrawal for parents of newborns. Less known? Well, everything.

Though this is article is educational in nature, note that we are not medically certified to advise or teach. Your doctor and other official sites can provide more official information. We are simply the unfortunate experts-by-experience. Here’s to hoping that your babies will be RSV-free this season!

The Journal of Pediatric Pharmacology and Therapeutics

Centers for Disease Control and Prevention

Only joking—RSV stand for Respiratory Syncytial (“Sin-SIH-shal”) Virus. In adults and children over three, RSV usually manifests as a cold. But for children two years and younger, RSV may lead to more serious symptoms and possible hospitalization. Especially characteristic is difficulty breathing caused by bronchiolitis (or infection of the small tubes of the lungs). RSV and bronchiolitis are most serious in children three months or younger.

The best prevention to illness is quarantine… which also breeds angst and loneliness. So use your best judgment here. Wash your hands and avoid exposure to sick persons. You might choose to keep your baby away from germ-laden settings such as church, stores, family parties, etc.

If your child has mild RSV symptoms (remember, it’s like a cold), treat the symptoms at home until things get serious. You know the drill: Use nasal suctioning and saline drops to clear the snotty nose. Treat discomfort or low fevers with baby Tylenol (or whatever your doctor recommends). Push fluids to maintain hydration.

Take your child to the doctor (or ER) right away if the fever pitches above what is safe or if there are signs of respiratory distress. For us, the most easily observed signs of trouble were breathing retractions. (When we unbottoned Clara’s pjs, we could observe a slight indentation or “pulling” under her ribcage when she breathed in).

Our toddler caught the virus at family Christmas party. She coughed and dribbled snot, but nothing that humidifiers and parental affection couldn’t solve.

After a cough in the face, her three-month old sister also developed mild cold symptoms. On day two of the illness, she spiked a fever of 103*. After frenzied phone calls and Google consultations, we took her to the ER. They ran a battery of tests to rule out more serious illnesses, then admitted us to the hospital for RSV and bronchiolitis.

Things seemed alright for the first day. Clara was hooked up to a nasal cannula (a small-dose oxygen tube through the nose), and she was still breastfeeding. We were thrilled that the hospital had chocolate milk on the menu (this we snuck out to Lucy, who was somewhat envious of her sister’s medical adventure). If Clara continued to maintain such low doses of oxygen, we were promised release from the hospital.

Unfortunately, (as doctors told us over and over during the next week), in RSV things tend to get worse before they get better. True to word, Clara’s breathing took an unexpected turn for the worse on New Year’s Eve. The doctors made phone calls to a neighboring children’s hospital, and a helicopter was on it’s way…until it wasn’t because the skies were too stormy. We waited a few hours longer until life flight arrived via ground (an ambulance), and we were readmitted to a new hospital just in time to see the nurses clink glasses of sparkling apple cider to ring in the new year.

(Note: one should strive to avoid hospitalization spanning two calendar years. The billing process was tremendous).

The next few days were a blur of fatigue, worry, and intense gratitude. The nurses were wonderful, our parents were angelic, and prayers and texts for Clara were unending.

As a mother, my whole soul – literally, body and spirit – craves the task of nurturing my children. I want to feed, bath, change diapers, snuggle, and sooth them. Admitting a child to the hospital—and particularly to the PICU—means forfeiting your care in order to give your child professional care. Obviously this was a huge blessing, but it was horrible to leave a newborn under someone else’s care at the very time when her distress was greatest.

Clara was such a lonely tangle of medical support that there was hardly space for parental involvement. The breathing mask was accompanied by feeding tube and monitors that exited from every limb. I could pump milk every three hours, and we could hold her and occasionally change a diaper in between medical monitors, but that was it. The C-PAP was especially distancing; it muted her voice and covered her eyes and head. Even when we were there, she felt miles away.

Most RSV hospital admits go home healthy. The virus peaks at day five, but things get better by days 7-10. Clara went home on January 4th with a blue plastic nose-suckers and two anxious, happy parents. Her little sister gave her hugs and kisses (kind, but a little frightening given her past bestowal of germs), and we quarantined ourselves for two weeks.

Today, Clara’s lungs are strong, and aside from parental anxiety and some hefty medical bills (paid off, woot woot!), all is well. 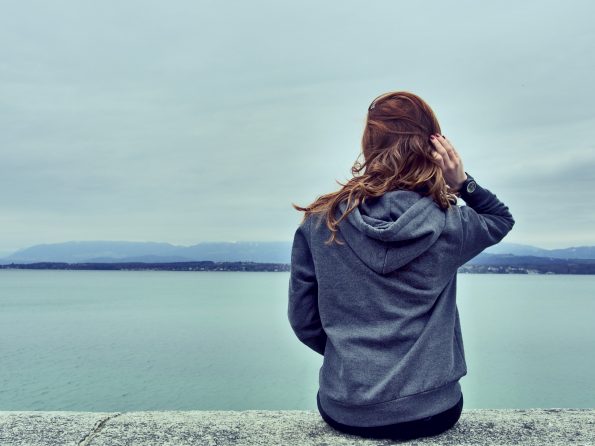 Dear Me (a letter to my teenage self) 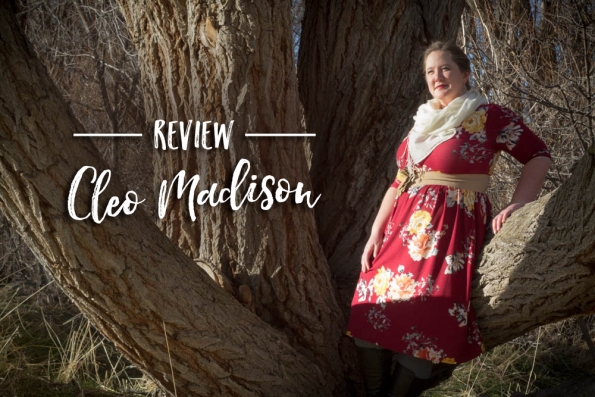 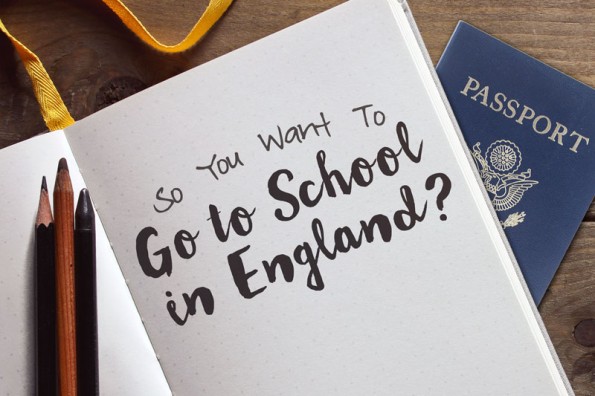 So You Want to Go to School In England…