Sometimes, the best adventures happen when you’ve been kidnapped.

Will, Jenny, and I had gone to town for dinner one Tuesday because we were bored, and instead of heading straight back to the Ranch after our meal, Will just kept driving. 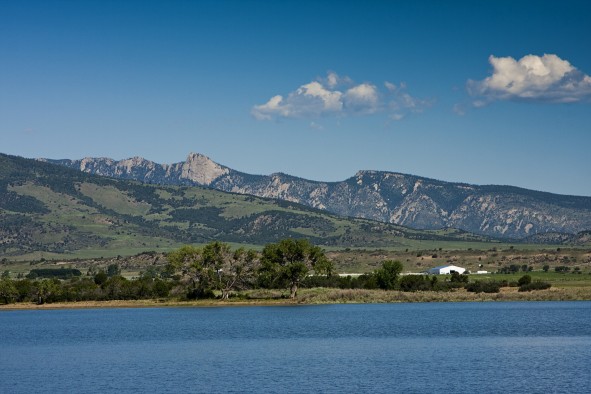 We headed out past Miami and Springer and when Will spotted a sign for a random natural attraction, he turned off the highway. Ten miles later, we found Point of Rocks, an intrusion of igneous rock steeped in history from every era of American history (ancient history, Santa Fe Trail, Mexican War, Mormon Battalion, Civil War…). It’s located on a private ranch, but after ringing the bell, a sweet lady named Faye and her cute dog came out to greet us and to give us information about the site.

She invited us to hike around, but since it was getting dark, we decided to postpone our visit until the next time we had a day off together. It took us a few weeks, but we did finally make it out there on a gorgeous, sunny day that was perfect for hiking around. 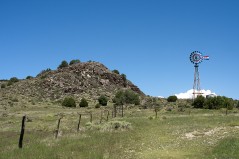 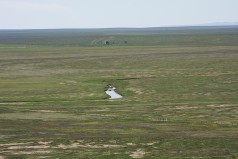 The fresh water here is what made Point of Rocks such a popular place with travelers. The dark line that goes across the picture just above the creek is actually wagon ruts from the Santa Fe Trail. 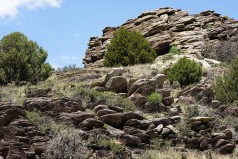 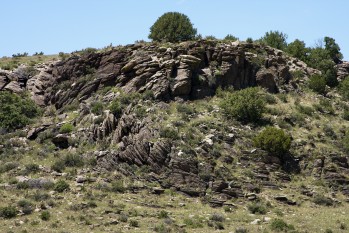 There were a couple of these cairns on top of the point. One of them was built by members of the Mormon Battalion!

We saw lots of rocks (obviously) and some pretty cool plants, too. 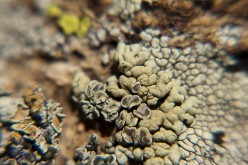 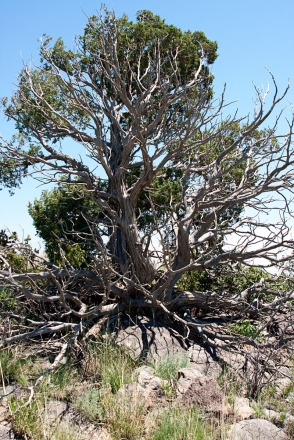 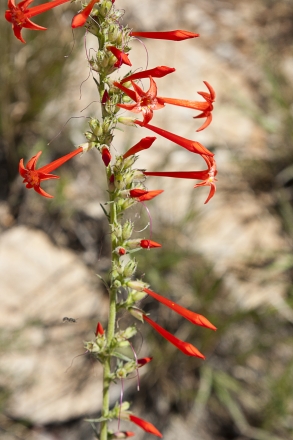 But my personal favorite sighting of the day were the roadrunners! I’ve never seen one before, and we saw TWO! They are some of the coolest birds I have ever seen. 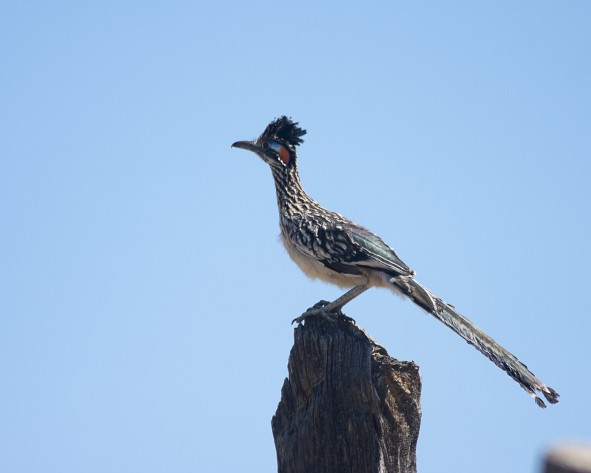 According to a history by Harry C. Myers, “On Sunday, July 26, 1992, Point of Rocks was certified as the first site in New Mexico as part of the Santa Fe National Historic Trail.” It’s a beautiful site, and truly worth the hike to the top.