When I was fourteen, I bought a baby romper. For my future child. I was far from expecting, dating, or even talking to boys. But I really wanted to be a mom.

My remarkably maternal fourteen year-old self didn’t realize that the romper would sit in a box until it was dusty and smelled like old people. It sat while I finished junior high and high school, and then through college. It sat through an eighteen-month mission, study abroad, and several dream jobs. It sat so long that, at twenty-six, I began to wonder if I was mistaken in my dreams for marriage and motherhood.

But I had my first kiss this year, an experience that was as bewildering as it was sweet. Smooshing lips together. Weird. But I got the hang of it, fully invested my heart, rekindled a few old dreams . . . and experienced my first heartbreak the same summer.

In the fall of 2014, feeling heartsick and stuck, I applied to grad school. I was pleased and embarrassed when I received the acceptance letter: I was going to major in Family Relations with an emphasis in Marriage Relations. And at present, I was as single as a one-hit radio track.

Trying to become a “Master” of something that I had never experienced. I didn’t know much about relationships, but I did know that an MS in family relationships wouldn’t pull that baby romper out of the box.

One month letter, I met this strapping young man at a church dance:

I liked him tremendously. We dated through the Christmas holiday, and by New Years we were musing about something longer term.

Now I was raised to understand that one should chat with God before proceeding with big decisions (especially those of the heady and hasty variety). I tried once to ask God if Andy was the “right” man. I couldn’t even form the words! I felt a response before I asked the question. There was a sense of divine mirth (can God smirk?), and the words that occupied my mind were this:

“Jenny.” (in a tone that was both pleased and exasperated, as if referring me back to dozens of previous divine discussions about love and life)

I did so. Sixteen months after the altar, we met this  little beauty:

And 8 months after Lucy arrived, I donned this robe:

Now I am officially a “Master” of Family Relations.

Ha! And by “Master” I mean that I am a total novice, but really enjoying the applied curriculum. The lived experience of marriage and motherhood is infinitely more engaging than the study thereof.

* To those who are waiting—for love, a job, a baby, or for whichever dream makes your heart ache the most—this is the real moral of the story. “God enters the scene.” I’m sure He was there all along, but the awareness was saving. 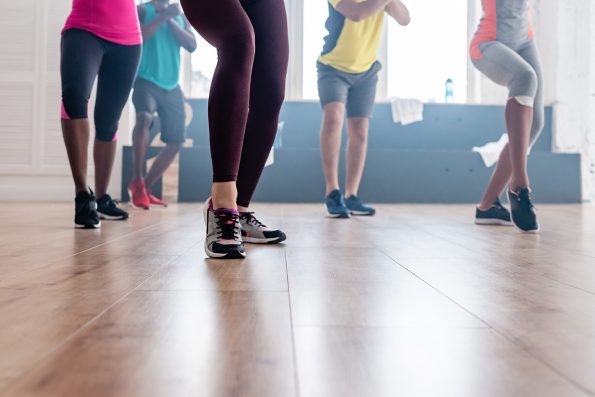 In Which I Become a Fitness Instructor 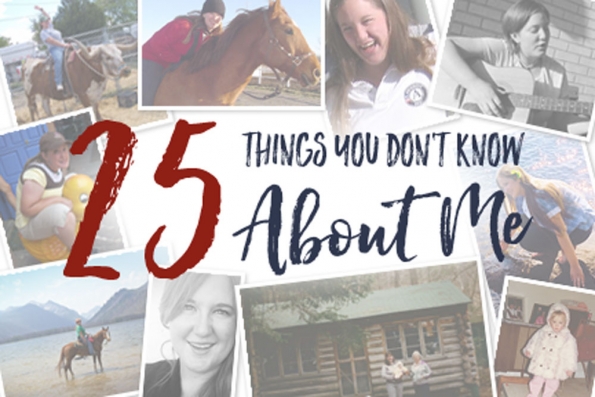 25 Things You Don’t Know About Me