Much Ado About London

It was a dreary day in London Town
When myself and Leslie ventured forth to find
A church where puffy cherubs line the walls.
And we, too poor to pay the entry fee,
Did yet hold court with Queen Victoria. 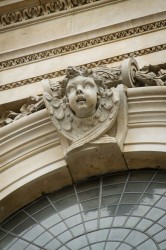 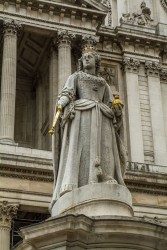 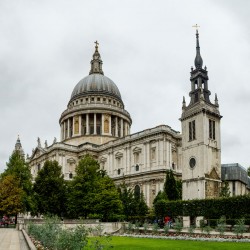 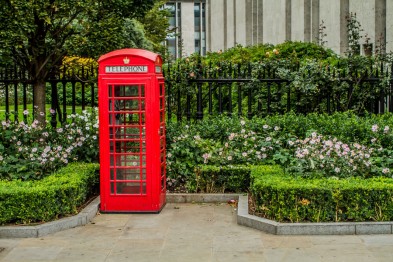 And then, as thieves, we found ourselves conveyed
In steel-bound carriages far underground
Through labyrinthine pathways to a clink
Where walls ne’er breached held queens and ghosts alike 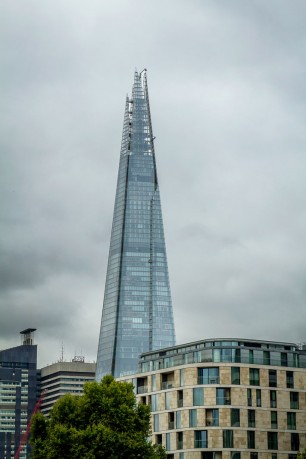 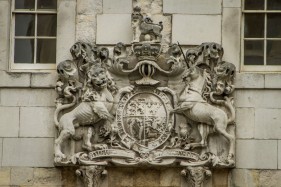 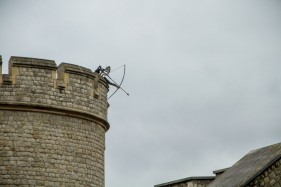 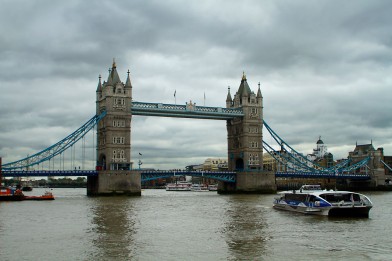 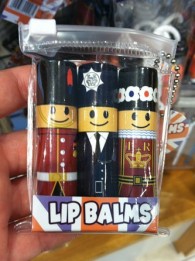 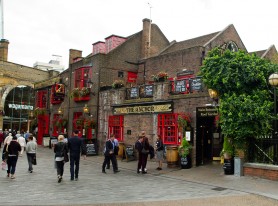 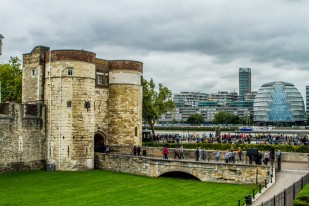 At yonder Starbucks we did meet a friend
From Idaho—indeed, a former boss.
We reminisced on days gone by, and shared
The dreams and plans of certain graduates.

But lo! The clock did tick her ticking beat
And gates would close unless we found our spot
Within the five pound standing ticket yard
Across the street at Shakespeare’s Globe. 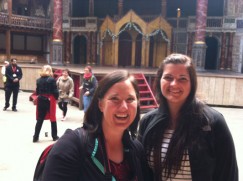 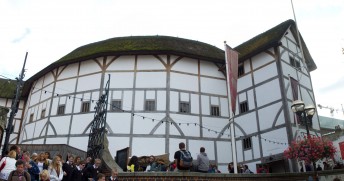 With hecklers, then, and common folks we watched
A play writ by the Noble Bard himself
Of Beatrice and Benedick—fair Hero and her Claudio.

And yet, though we but paupers be, it seems
Our place was better far than padded seats.
For actors on the stage just there were prone
To interact more with our wearied lot.

And who needs pricey padding for your bum
When pre-bought tickets came addressed
to Jess, the secret viscountess?[1] 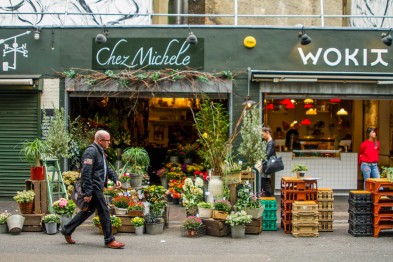 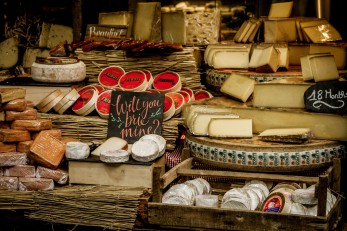 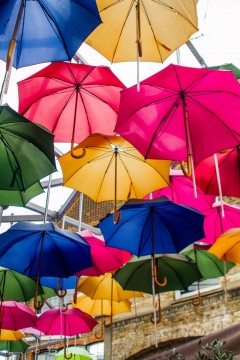 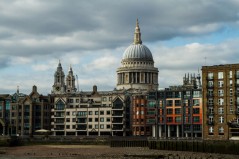 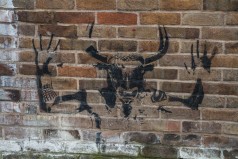 We perished then for want of bread, and so
We journeyed on to fetch ourselves some grub
From Borough Market’s foodie paradise.
The green-glass roof and every vibrant stall
Did beg us wander there ’til shutters fell.

With two pound coins, we purchased cheesy treats,
Then sat and watched as business men in suits
Walked home with bags of bread and red bouquets. 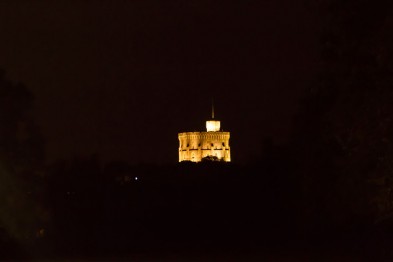 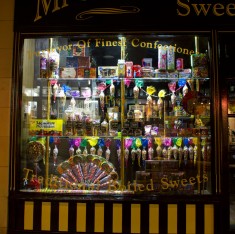 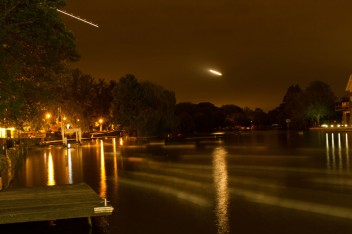 Windsor has been occupied by royals longer than any other palace in Europe! 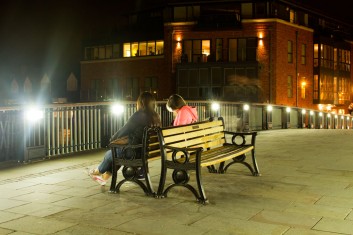 I was so excited to introduce these two to each other. Fernanda is from Brazil, and that’s where Leslie served her mission. It was so fun to hear them talking about Brazilian stuff! 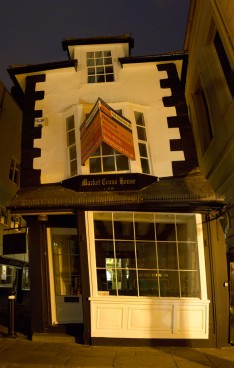 This fun tea shop was originally built in 1592. Reconstruction out of green wood in 1718 led to its now famous crooked exterior. If you’ve ever wanted to own a crooked building in England, now’s your chance—the shop is for sale! If I bought it, I’d turn it into a bakery called the Crooked Cupcake.

The sky grew dim, our feet grew sore—and yet
Adventure held for us one journey more.
With friend Fernanda at the wheel, we drove
To Windsor Castle. And though it was closed,
We had a lovely stroll by High Street shops
And watched the swans like graceful specters float
From bank to bank on darkened River Thames.

In the morn, we’d catch an early train
Bound for ferry ports on southern shores,
And I would bid a last farewell to her,
The country I had called my second home.

[1] When ordering the tickets in advance, the Globe’s website gave me multiple options for my title. Instead of just Mr., Mrs., and Miss to choose from, there were all sorts of additional options like Viscount and Viscountess, Duke, Dutchess, Earl, Countess, Marquess, and Marchioness. I picked Viscountess Jess because it’s fun to say, but Marchioness would have been pretty fun too.