(2.5 / 5)[/price] [/pricing_column] [/pricing] On our last full day in Ireland, after taking our lives into our hands at the Cliffs of Moher, Leslie and I headed north to Connemara National Park and the tiny town of Letterfrack, Ireland. The drive up took us through the city of Galway, but most of the rest of the drive was lovely countryside and quiet little towns. As with our trek around the Dingle Peninsula, we took our time and stopped whenever we saw something worth a closer look. At one such stop, we pulled off into a gravel parking lot to get a better view of a lovely lake—and promptly hit a pothole that we couldn’t see from the road. Thankfully, it wasn’t as deep as it felt, and there was no damage to the rental car. Thank goodness for tender mercies! My favorite random stop was at a monument on the shores of another lake. Turns out, this monument was a “Late 20th Century Antiquity” sculpture of the Connemara Giant, erected in 1999 “for no apparent reason.” A plaque commemorates a date in 1897, when nothing happened, and a mural painted on the wall of the nearby shop reads, “For those of you who like this sort of place, this is the sort of place you like.” It was one of the funniest things I’ve ever seen, and the artist forever has my respect. I tip my hat to you, Joyce’s Craft Shop. The park itself was incredibly beautiful. Everywhere we looked, there were mountains, lakes, bogs, forests, and sheep. Lots of sheep. Some of the mountains were lush and green like those we had seen before, but some were rocky and more rugged. Leslie says, “I wish we had been able to hike one of the ‘Bens’[2], or at least spend more time there.” Just outside of Connemara lies the estate of Kylemore Abbey, a castle-turned-Benedictine-Abbey on the banks of Pollacapall Lough. The house was originally built by Mitchell and Margaret Henry. The couple visited Connemara in 1849 while on their honeymoon, and Margaret was immediately taken by the park’s beauty. When Mitchell inherited his father’s fortune, he returned to Connemara, bought 15,000 acres, and built the castle for his wife. The castle and grounds took 4 years and 300 people to build, and Mitchell Henry paid them more than the average wage for laborers at the time. What a nice guy! Rumor has it, King Edward VII once considered buying the castle. He ultimately decided against it when he realized that the £40,000 annual maintenance costs were “too expensive for a king.”[3] Unfortunately, while on vacation in Egypt a few years after Kylemore was built, Margaret contracted dysentery and died. Mitchell couldn’t bear to be separated from his wife, so he brought her body back to Kylemore and had it entombed in a miniature Gothic cathedral. He never remarried. In 1920, the castle and 10,000 acres were purchased by Benedictine nuns, who turned the castle into an abbey and a boarding school. Leslie and I arrived at Kylemore near the end of their open hours and were able to get in for a reduced admission fee. It meant that we only got to see the house (and only four or five rooms are open to the public) and the Gothic cathedral and we missed the walled garden. Even at the reduced fee, we didn’t feel it was really worth the price of admission. Leslie says, “I wished the entire abbey was decorated true to the period rather than just a couple of the rooms, and I felt like the cost was pretty expensive for what was inside. I would probably have been just as happy snapping a few pictures from the other side of the lake and saving the money.” Perhaps we’d feel differently if we’d been able to visit the Walled Garden and had the full Kylemore experience, but I looked up pictures of the gardens later and I’m not convinced it would have made enough of a difference. I’d much sooner recommend any of the incredible things we saw for free or a handful of euros. Read more about my trip with Leslie here. [box title=”Where We Stayed: Connemara National Park Hostel” border_width=”2″ border_color=”#568c99″ border_style=”solid” icon=”home” icon_style=”bg” icon_shape=”circle” align=”left”] Type of room: 4 Bed Female Dorm + Super easy to get to, and the gentleman that checked us in was really nice and helpful. We roomed with two girls from Israel who were super fun. One of them talked in her sleep—in Hebrew, of course—and that amused me greatly. – No privacy in the bathroom–the window looked out over the parking lot and had no curtains or frosted glass or anything. We had to hang up a towel so we couldn’t be seen in there at night. It also looked like there was a homeless guy living in his car in the parking lot, which was a bit unnerving. Rating:

If you’re planning a trip, here are some sites that I’ve found especially useful:

Booking.com is a great resource for cheap accommodations. They have a good variety of both hotels and hostels, so no matter your budget, you’re bound to find something to suit.

Hostelworld is also good for cheap accommodations if you’re digging the hostel scene.

Planning a trip to Ireland? Be sure to save this post for later! 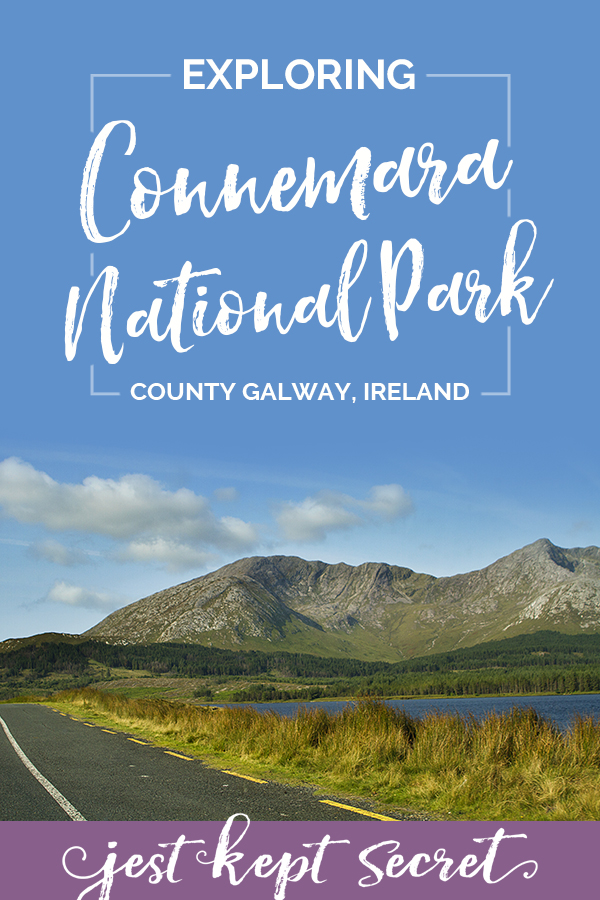 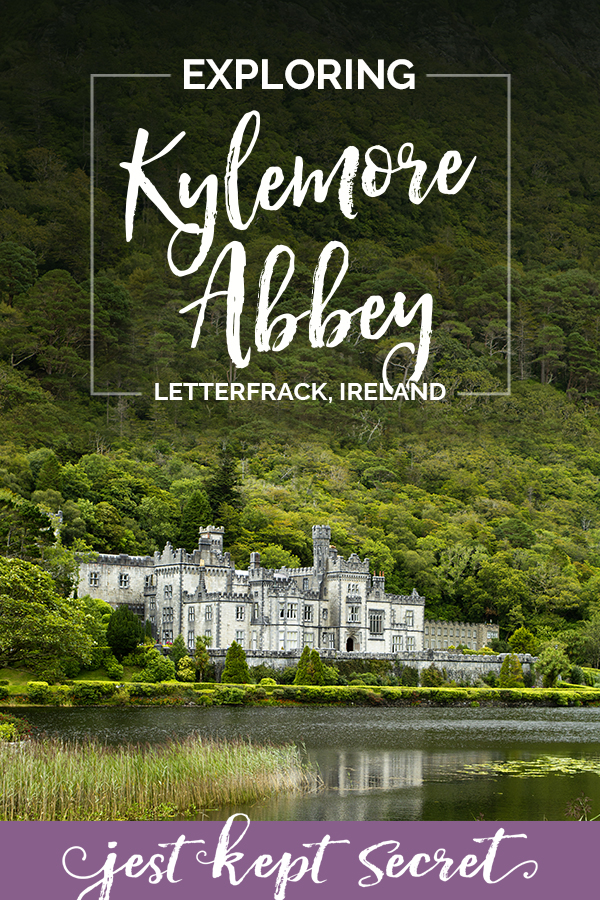 [1] book online for a discount, or visit at the end of the day for reduced access and a reduced price.

[2] There is a range of mountains in the park called the Twelve Bens.

[3] Source: Signs at the castle