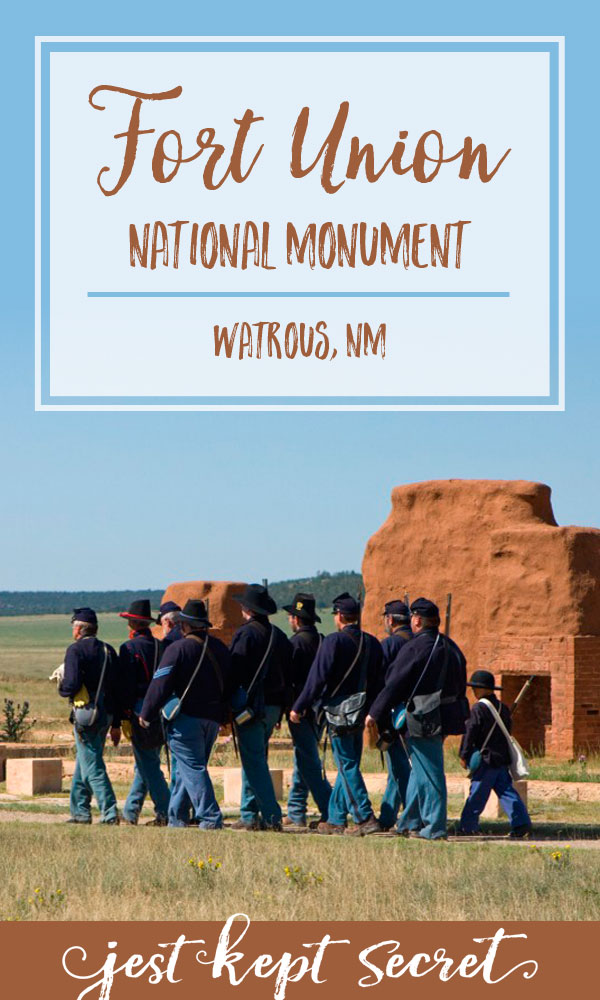 As an unintentional early celebration, my friends Jenny, Will, and I drove out to Fort Union National Monument for a Civil War living history encampment a few weeks ago. Will is a Civil War reenactor back home, and he treated us to historical facts and Civil War music during the hour-and-a-half long drive out there.

There isn’t much left of the Fort besides some ruined adobe and brick walls left over from the second of three forts built here, but it was a beautiful day for a tour and a history lesson.

Fort Union was the 19th largest military fort in the region, and it operated from 1851-1891. Before the fort was established, the area had undergone a period of upheaval as it changed from Spanish territory to Mexican territory, and then to American territory only a short time later. As such, many of the personnel that manned the fort during its forty years of operation didn’t speak English, so commands were given in both English and Spanish.

Fort Union may not be a household name for anyone but true Civil War History buffs, but it was instrumental in halting the westward campaign of the Confederate Army. From the Fort Union website:

Brig. Gen. Henry H. Sibley’s brigade marched north from Fort Bliss in January 1862, aiming for Albuquerque, Santa Fe, Fort Union, and eventually Denver. By March 5 the Confederate Army had taken the capital of Santa Fe. Only Fort Union stood between them and Denver. Soldiers from Fort Union joined forces with New Mexico and Colorado Volunteers, and headed south to meet the Confederate Army at Glorieta.

The Battle of Glorieta Pass, fought from March 26-28, 1862, was the decisive battle in the New Mexico Campaign during the Civil War in the West. Union forces, under the command of Col. John P. Slough, 1st Colorado Volunteers, and under the direction of Maj. John M. Chivington, 1st Colorado Volunteers, successfully defeated the Confederate forces. With the loss of Sibley’s supply train went the “grand design for the Confederacy in the West.” The Battle of Glorieta Pass had successfully eliminated the Confederate threat in the western territories.

If you are ever in the Santa Fe, New Mexico area, Fort Union is certainly worth a visit. 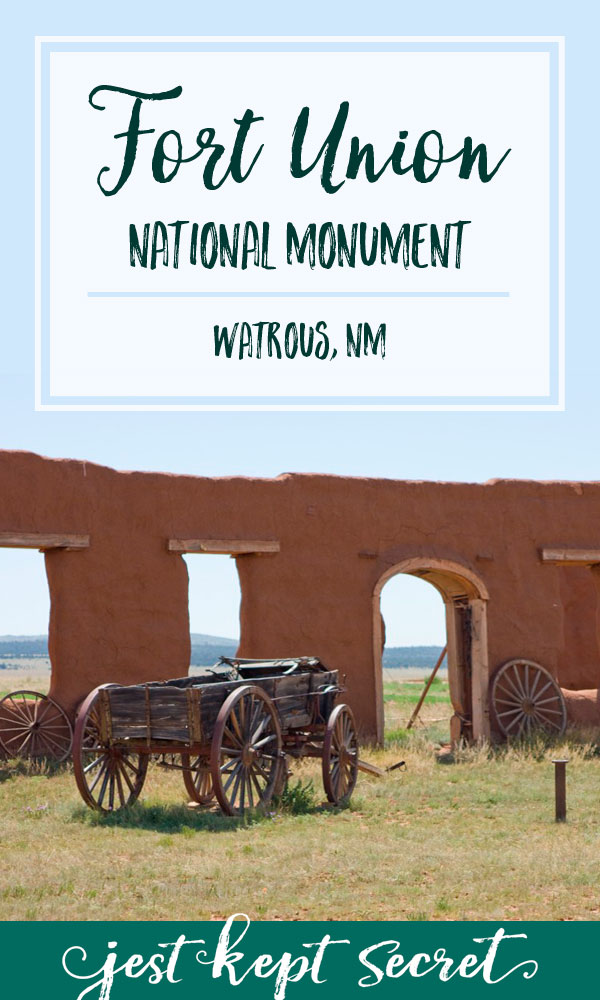