Elephant in the Dark

“He remembereth every creature of his creating, he will make himself manifest unto all” –Mosiah 27:30

In 2013, I visited a local Baptist church. It was my first time visiting another Christian congregation, and I inwardly expected dissent. I accepted the invitation to attend, but in my heart I was watching for anti-Mormon sentiment, heavy marketing, or false doctrine. I was greeted at the door by a kind middle-aged woman, and then sat at a pew feeling a little awkward. Could they see that I was an interloper? Were we enemies, just pretending at acceptance?

The next hour was memorable. I enjoyed the guitar accompaniment. I scribbled notes on the program during the sermon. I was greeted by my immediate neighbors without a trace of suspicion or coldness. Thirty minutes in to the meeting, I realized with some surprise that I was feeling the Spirit.

Today I look back to that experience, and I’m embarrassed at my surprise. I was egocentric. Dogmatic. Prejudiced, even.

As members of the Church of Jesus Christ of Latter-day Saints, we regularly read from Joseph Smith History and shake our heads at the scene of 19th century religious rancor, in which “seemingly good feelings” between people of different faiths were “more pretended than real,” and  great scenes of “confusion and bad feeling ensued.” We purportedly hold ourselves above “strife of words and contest about opinions,” (see also 2 Nephi 28:3-4).

But sometimes WE are the ones pretending at good feelings and creating confusion and bad feelings. Sometimes we are brusque when their missionaries come to our doors. Sometimes we scoff at their doctrine, or conclude, “If only they knew what we do.” Given our background as recipients of religious prejudice, we should be the very BEST at accepting, applauding, and befriending folks of other faiths.

We can be better.

All were right, but no one had the full view.

As members of the Church of Jesus Christ of Latter-day Saints, we are encountering God as a man encountering an elephant in the dark. It’s easy to insist that we have the whole picture, but I believe that we too are encountering just a portion of the elephant. The part that we see is beautiful, and worth sharing: We are experts on covenants, temples, and priesthood administration. We have another testament of Jesus Christ. We have a living prophet who gives us a much larger view of the elephant than we’d have otherwise.

But we have much to learn.

People of other faiths have enlarged my view of God. They have bolstered my faith. They have led me to ask new questions and invite new perspectives.

Since 2013, I’ve visited many places and made more friends of different religions. I’ve held Bible Study with Jehovah’s Witnesses, prayed with Muslims, attended more Baptist congregations, and swapped ideas with Buddhists, Athiests, and Christians of all bents. I have felt the spirit and learned something from each encounter.

Elder Uchtdorf reminded us, “If we interact with people with the sole expectation that they soon will don a white jumpsuit and ask for directions to the nearest baptismal font, we’re doing it wrong” (Missionary Work: Sharing What Is in Your Heart).  Instead, he suggested seeing everyone around us as children of God. “Laugh with them, Rejoice with them. Weep with them. Respect them. Heal, lift, and strengthen them.”

And, I would add, learn from them.

*Not familiar with Rumi’s metaphor of the elephant in the dark? Check out this lovely video based on his poem: https://www.churchofjesuschrist.org/media/video/2018-01-0010-discovering-truth?lang=eng 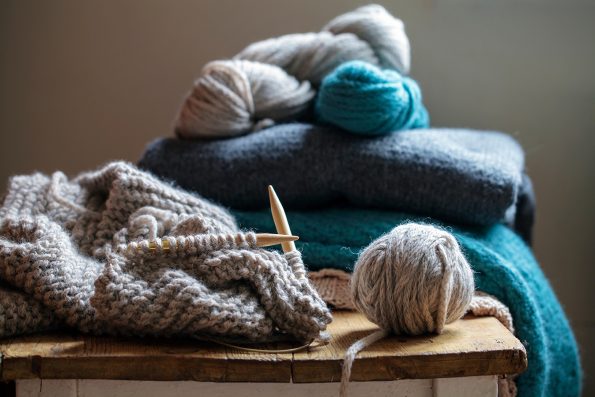 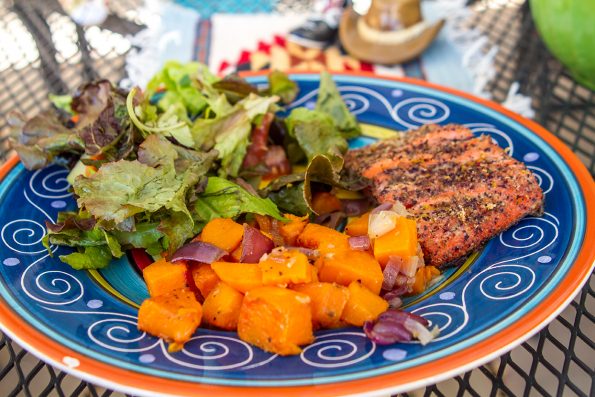 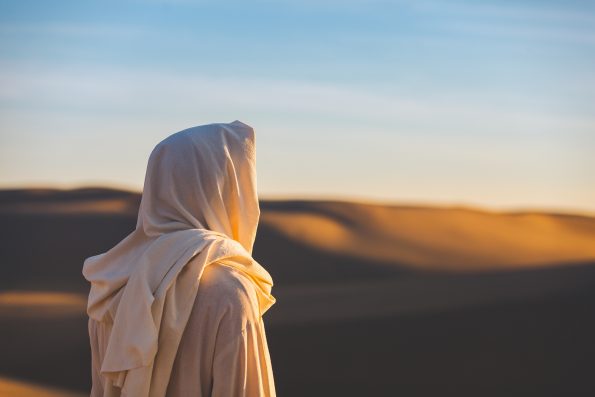