If you like well written, thought provoking treatises on marriage, motherhood, faith, and everyday life, you are going to love our new contributor!

25 Things You Don’t Know About Me 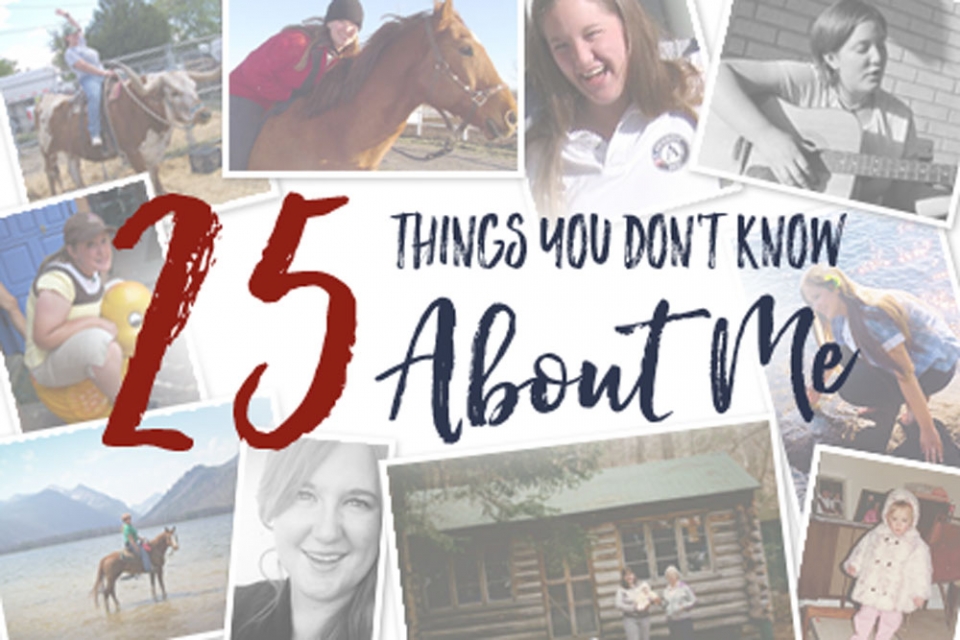 It has been a surprisingly busy week this week, and the post I had planned for today required a video that hasn’t been finished yet. Soooo, since I’ve been seeing some new readers on the blog lately, I thought I might switch things up a bit and help y’all get to know me a little. […] 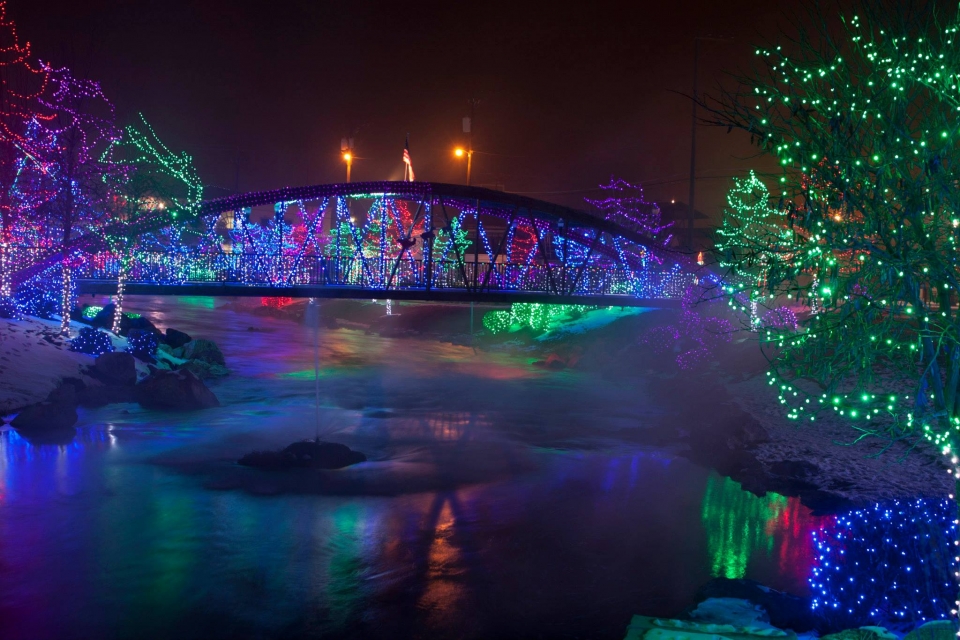 Seasons Greetings, lovely friends! And yes, I am still alive. 2017 has been a crazy year for me—crazy good, actually, but it resulted in a rather long and unexplained hiatus from the blog. But the hiatus is over, and I have some fun things planned for the upcoming year. I hope you’ll stick around and […] 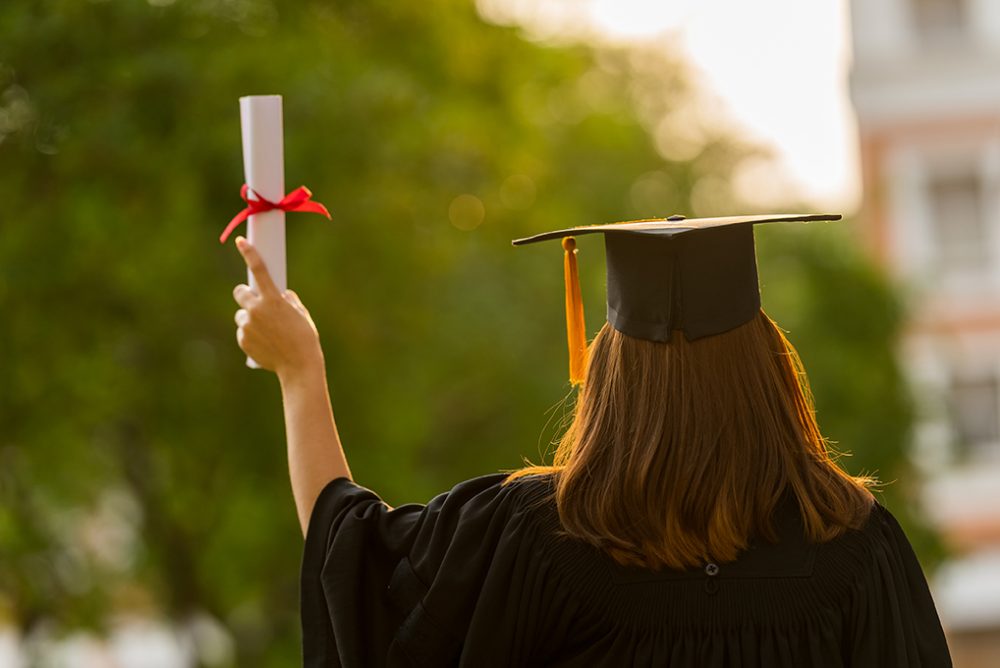 The lived experience of marriage and motherhood is infinitely more engaging than the study thereof. 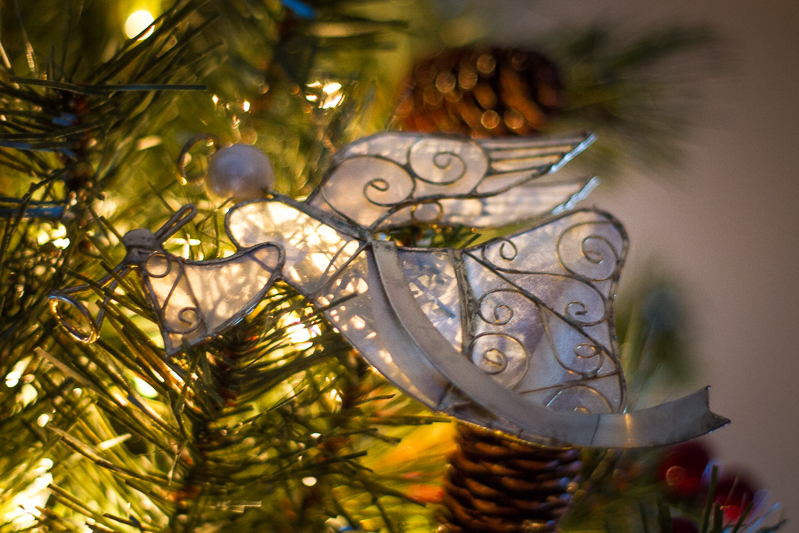 I’m still working my way slowly though posts from my trip around Europe, but I haven’t had a lot of time to post about much else. It’s hard to believe that another year is coming to an end, and so much has happened in the past twelve months that I hardly even recognize my own […]

Newcastle in Hindsight, and What Comes Next

I left Newcastle on September 1, 2015. Five months ago. I don’t normally cry when I leave a place because I’ve done so much leaving in my life. It’s not that I’m not sad about leaving–I am sad. I love people and places so completely that every goodbye is excruciating if I let myself dwell […] 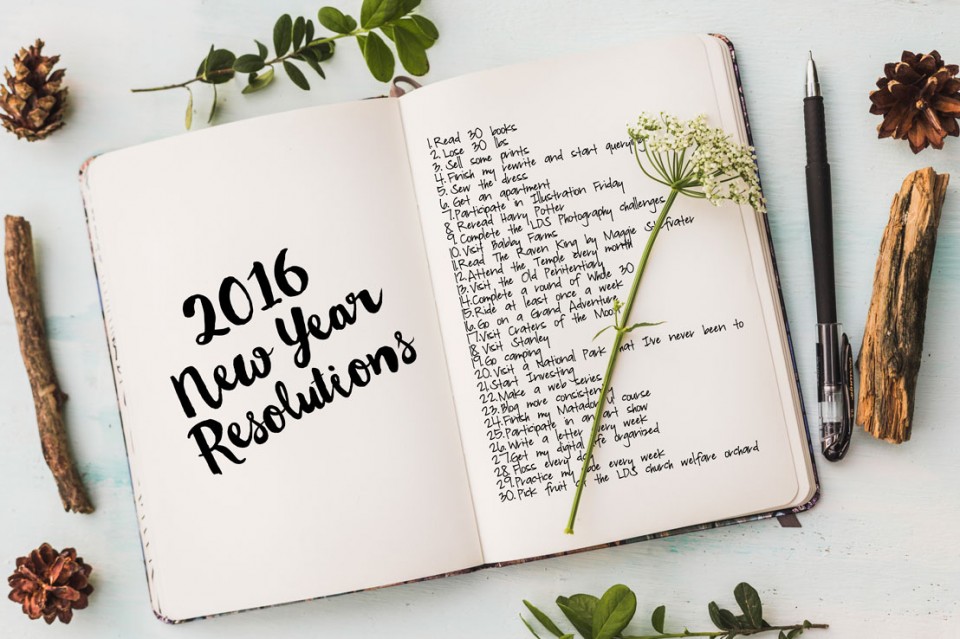 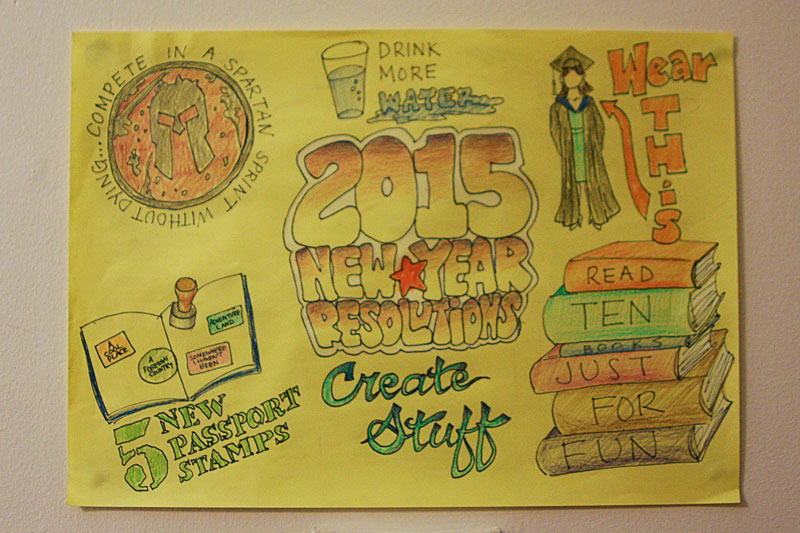 This is the first year in a very long time that I actually set New Year Resolutions, and I’m very pleased to report that I actually accomplished most of them! And because I know you’re all just dying to know all about it, here are the results: Spartan Race: This is the only goal that […]